What is Parkinson’s disease?

Parkinson’s disease is a progressive neurological condition that results in a variety of symptoms. Symptoms of Parkinson’s and their severity are different for every person.
Some symptoms may include: 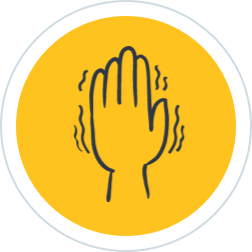 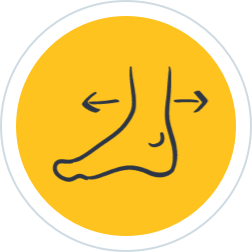 Difficulties with walking and balance

Changes in thinking and mood 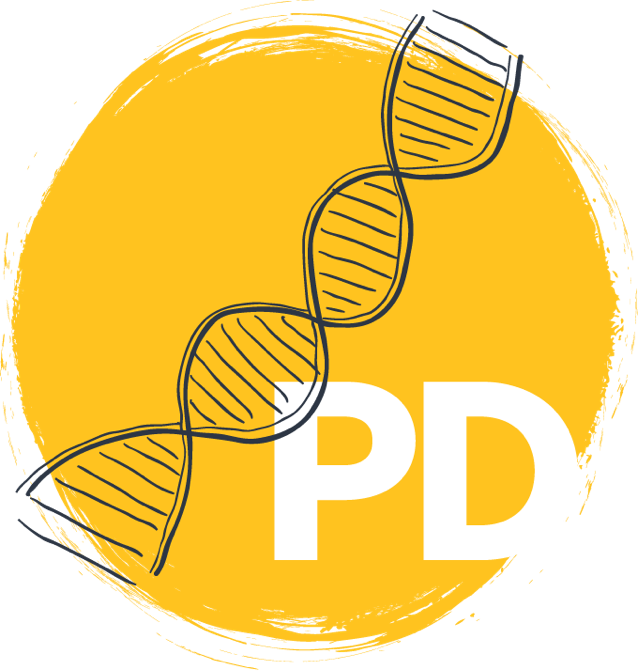 What is the link between your genetics and Parkinson's?1

The exact cause of Parkinson’s is unknown, but research points to a combination of environmental and genetic factors. Your genes contain instructions that tell your cells to make molecules called proteins, which perform various functions in your body to keep you healthy. Each gene carries instructions that determine your features, such as eye color and height.

In some cases, Parkinson’s appears to be associated with a single gene mutation in the DNA of affected individuals. Some of the most common mutations may include mutations in the LRRK2, GBA, and SNCA genes. These gene mutations potentially change the role that specific proteins play in normal functioning and therefore may influence the risk for developing Parkinson’s.

The more we learn about genetics and Parkinson’s, the more we will be able to understand the causes of the disease and develop new therapies that target these gene mutations to treat Parkinson's. Denali’s current investigational treatment is looking specifically at the connection between LRRK2 and Parkinson’s.

What is the connection between LRRK2 and Parkinson’s?1

Current research indicates that mutations in the LRRK2 gene may play a role in the disease. Mutations in the LRRK2 gene can lead to overactivity of the LRRK2 protein. This overactivity disrupts the normal functioning of the lysosomes, the special compartments within cells that break down excess or worn-out cell parts. Think of the lysosomes as the "clean-up crew" of our system, and when this function is disrupted, it leads to the build-up of toxic compounds that causes damage to the brain cells. This damage may lead to the onset of Parkinson’s.

How might increased understanding of LRRK2 lead to future treatments?

Talk to your doctor about genetic testing and Parkinson’s

Because genetics play a role in Parkinson’s, family members and those diagnosed with Parkinson’s should talk with their healthcare team about the value of genetic testing. Your doctor may order a genetic profile for you or you may choose to use one of the direct-to-consumer testing options. Genetic counselors are also a good resource to provide information about genetic testing and may help you interpret test results.

This is informational only and not intended to provide treatment guidance. Individuals should speak with their physician about treatment options.

There are several organizations that provide information and support to people living with Parkinson’s and their families. 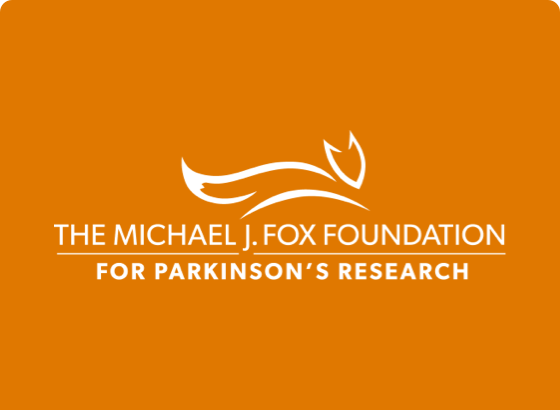 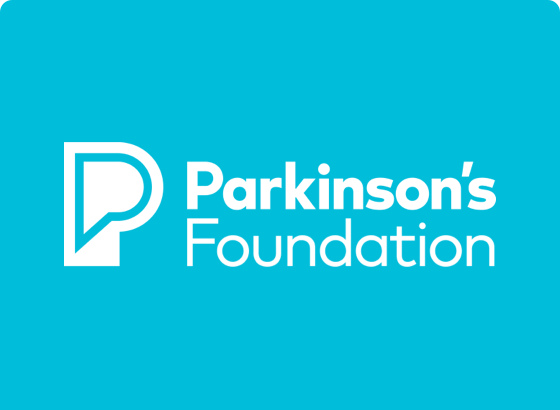